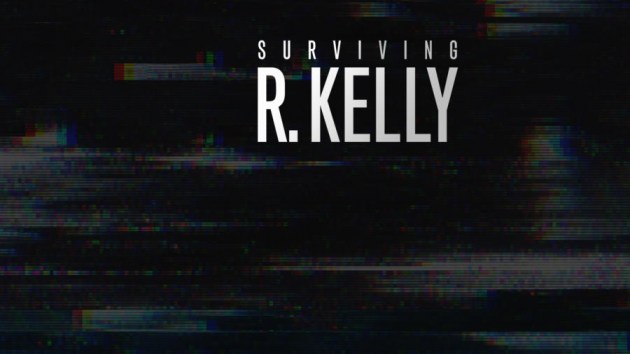 First, and Im unsure where to start, I want to say these two things. These last two episodes literally brought me to tears. One of my good girlfriends said her 18 year old daughter had to sleep in a chair in her room because she was so terrified over what she saw. Second, for the Kelly Apologists, the “thats my boy no matter what”, the women who can fix their mouths to look down or cast judgement on these girls/women, lets assume you can look past his predilection for young women, I honestly submit to you, there is something fundamentally wrong and broken inside of you, that you can look at someone that displays such animalistic cruelty towards others and still find someway to defend such a true terrorist in the black community. You must see something you relate to in a man that strips young women of their dignity and self worth – whether they have it for themselves or not- and I hope your soul is saved one day.

On to my show thoughts in the order they occurred.

NOTE: I stopped taking notes and just watched Ep 6, so I may miss some things. If you have anything to add, hit them comments.