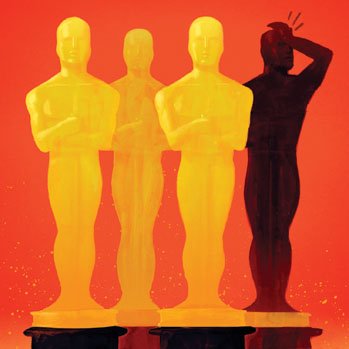 Well look who just discovered black magic – The National Academy of Television Arts and Sciences – well I think they’ve always known we were magical, but it took ol Jesse to alert them to the fact that we are real.  And so our wholesale existence …

Hey Guys, yesterday I got a chance to sit down with one of America’s pre-eminent scholars, the Good Reverend Doctor Michael Eric Dyson. We talked bout: his utter dismay at the election of Porangetus Crime in Chicago If BARACKO did enough for black folks Hamilton … 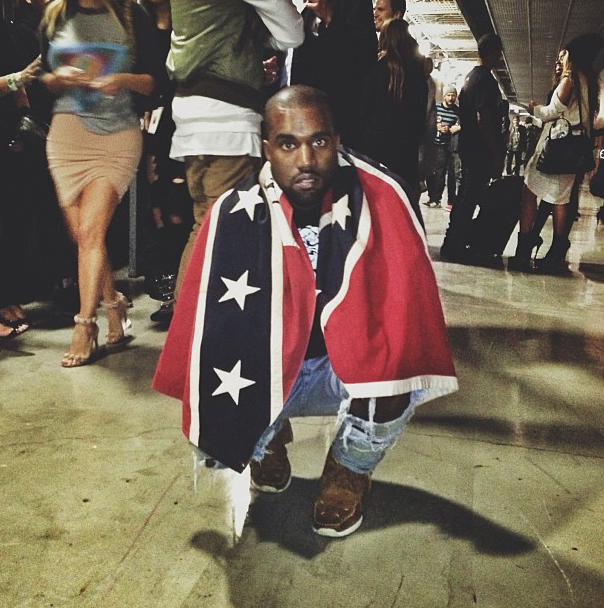 I was reading a Vulture article today about why Kanye wasnt invited to the infauxguration.  I think very little of this current iteration of Ye, which saddens me a bit.  I’m a fan of his music, his early struggle and his declaration of Bush 43’s lack of concern for black people.  Then, well y’all saw the decline, so I ain’t gotta repeat it.  I just ain’t a fan right now and I think he could use some time in an Auburn Gresham bungalow that still has a tiki bar, one red light and an ever present card table in the basement.  But I really wanted to know why he was not invited since he was the first negro Porangetus™ invited over to his golden tower to discuss multi-cultural issues.  Surely, this great friend of his and someone who would have voted for him (if his black ass voted), should be on dat world stage.  But alas, it is not to be.  When Tom BArRaCK, the chairman of the Presidential Inauguration Committee, was asked by CNN’s Erin Burnett if Kanye was gonna perform, Ol Tom said the following:

“We haven’t asked him.  I mean he’s been great. He considers himself a friend of the president elect, but it’s not the venue.  The venue we have for entertainment is filled out, its perfect.  It’s gonna be um, typically and um, traditionally American and um Kanye is a great guy – we just haven’t asked him. And we move on with our agenda.”

“We haven’t asked him.” – And why the fuck not?  He was the first nigga you invited over for coffee, proving brother Malcolm’s point.

“I mean he’s been great.” – Really?  What has he done that y’all consider so great? Trying to match his current hair color to Porangetus’s?
“He considers himself a friend of the president elect…” – HE CONSIDERS HIMSELF?  Porangetus doesn’t consider Ye his boy back?  That’s some Real Housewives of Atlanta level shade right there.
“…but it’s not the venue.” – Well what the fuck is the proper venue?  On your lawn? Dressed in red and white, wearing a jaunty cap?
“The venue we have for entertainment is filled out, its perfect.”  – Jennifer Holliday/Chrisette Michelle/Lil White Girl/Springsteen Cover Band/3 People Whose Songs I Dont Know/FloRida>Kanye West.  Fine. Perfection indeed.
“It’s gonna be um, typically and um, traditionally American…” – I gotta be honest, I don’t even have a witty response to this.  Because nwords were invited and nwords are gonna attend, especially an nword that explains her position to attend in an open letter written on Hello Kitty Stationary in a nice pastel blue pen, I’m at a true loss as to what qualifies someone or something to be traditionally and typically American.  It’s not a racist statement on it’s face, but cmon…Im a black woman…everything about this administration is racist.
“And we move on with our agenda.” – Let me finish your statement for you BArRaCK.  “…agenda of appointing the most unqualified people in history, gaslighting the fuck out of the world, tricking black people into thinking we give a fuck, pretending that Porangetus can read, and basically turning this country into the laughing stock of the free and oppressed world.”
And so now I go…back to the book – where I live – and read the thoughts of people I respect and some I most certainly do not, tell me why we, The Blacks, need to listen, wait, reach across the aisle, make our voice be heard, be represented, and have a seat at the god damn table.  After the last eight years….after the central park 5….after birtherism…after “YOU LIE”…after “one term president”….after 50 attempts to repeal the ACA….after “my african-american”…after thinking Jim Brown, Ray Lewis, and fucking STEVE HARVEY speak for my community and Michael Eric Dyson, Geneva Reed-Veal, Jesse Williams, Sybrina Fulton – or, hell President of the Black Girls Are Magic Association Bill Maher do not, the only seat at the table I need is at Solange’s.
Current Events, Dumb Shit, Election, Politics, Presidential Campaign
-
by mya
Previous Posts