The Audacity of Audaciousness

I’ve been thinking a lot about things I used to think differently about.  If you are lucky, with age comes wisdom.  I say lucky because there are ALOT of overgrown idiots out there.  But I digress, the older and wiser I become, the more my outlook changes.  Things I so steadfastly believed in,  I’m looking at with different eyes, such as Niggas……and President Obama.  My love for Niggas is growing, while my love for President Obama….well, I cant even bring myself to type it…..so I shan’t….for now.
Now, I know you are shocked.  You are aghast.  You are mortified at my hypocrisy.  You are thinking, “This fool just said last month, she hated Niggas…hell the other day, she just said it on Facebook.”  Well, sirs and madams, you are correct.  But with this week’s arrival of the never-before-seen-FLASH ROBBERY, I am now #teamnigga!  Allow me to explain.  For the longest time, I have never, EVER understood why Niggas tear up their own neighborhoods. 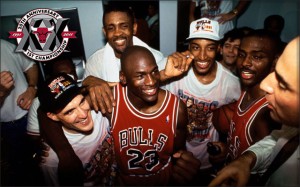 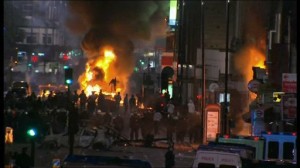 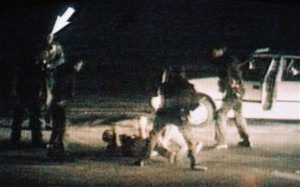 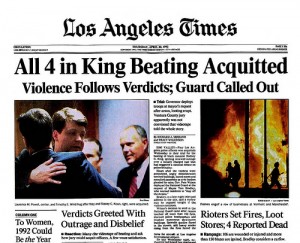 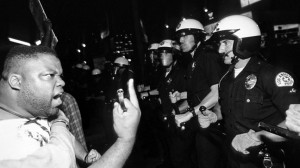 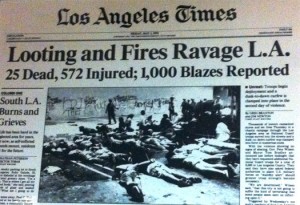 Um, actually that last one, I understand…….moving on…..

So imagine the confusion I experienced when I read about the aforementioned Flash Robbery here in the good ol’ Murderous Chi.  If you are too lazy to click the link above or too trifling to keep abreast of whats happening around you here is the deets.   Last weekend was Wicker Park Fest, which according to its website is (pay extra attention to the words in BOLD):

“Whether you’re looking to discover progressive music, taste the cuisine of a unique variety of restaurants, shop an endless array of distinctive vendors’ merchandise or just want to spend time outside in the beautiful Chicago summer, Wicker Park can provide you the perfect opportunity at one of its many street festivals.“

Sounds like a good time huh?  Music, Food, Families, Fun, Shopping…..what could go wrong?  niggas.  Wicker Park Fest PROVIDED a bunch of niggas the PERFECT OPPORTUNITY to do some five finger discount SHOPPING FOR A VENDORS DISTINCTIVE MERCHANDISE….Thats what.  Audacious niggas and their Audicity.  So this group of niggas walks in innocently enough, (although nothing about a group of niggas is ever innocent…sorry, its just not).  They fan out into this denim store, Mildblend.  They eventually start putting jeans everywhere they can…in their backpacks, in shopping bags, under their shirts, and even stuffed down into their overly big saggin ass jeans all niggas love to wear….’cept those of the Lil Tunechi ilk.  Anyway, because they are niggas, the shop owner stated he knew the group’s intentions almost immediately, and locked the front door to prevent anyone else from entering.  Well, for some reason, likely the world’s inherent fear and disdain of and for niggas, he let these assholes leave….and had to eat a $3000 loss.  Instantly I was pissed.  Asking myself all the questions I’ve been asking for years….all the five W’s, except the WHO, cuz we know who the who is.  After sitting with it a while….I’m glad it happened……and here is why.  When these things happen in Englewood, The Lawndales, Garfield Park, and Roseland (I threw that one in for the Westsiders!), there is no story to be told outside of the body count.  But never one to be left out, niggas have found a way to stay a mutha fucking factor.  They are no longer content to terrorize their own….they are taking it to the streets of Wicker Park, The Gold Coast and, horrors of horrors, the Mag Mile. This is a good thing.  This ensures that the conversation turns from body count to containing niggas, (and isn’t that what we all want….for these niggas to be contained?)  I for one would be glad to see the police round up all white tee/draws bearin/dreadheaded niggas – no questions asked – and drop them off at that empty prison downstate, which was built for them anyway.  Please, niggas, continue to rob and harass good salt of the earth white folks and their pristine neighborhoods, so that we all just MAY get some peace.

This leads me to, you, good ol #44, mi amore…..My, Yours, and Our, President Obama.
In the beginning there was the lanky state senator, who dreamt of bigger thangs…..and he achieved them.  #44 snitches!  The first black president!  He was audacious enough to talk about hope and change in America.  He eats Harold’s AND Italian Fiesta on dat ass!  The earth beamed at him, showered him with adoration, wept at his appearance like he was Michael Jackson on the Victory Tour (oh, that was just me huh?)….to cut to the point, we loved the shit out of dude.   Talkin ill bout him was like talkin bout somebody’s mama, perhaps even worse.  He was our precious lil baby, untouched and untainted by the awfulness of D.C….the likes of which we hadn’t seen before. 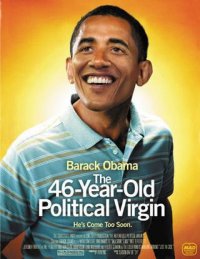 But then like angels do, he began his descent to earth.  The rumblings began….is he black enough?  Why he do Reverend Wright (loves him!) like that?  What has he done for black folks?  Hell, what has he done period?  I defended him vigorously.  He aint the president of Black Folks….he’s the leader of the Free World, stidiots. He doesn’t owe your ass anything except to do his job in its totality to the best of his ability, was my response to all his critics.  That all changed the day I came across this……. 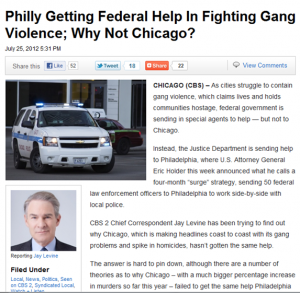 Yeah, why the hell not Chicago?  50 federal agents are being sent for a four month surge to Philadelphia to assist local law enforcement in combating violent and drug-related crimes across the Philadelphia metropolitan area.  WELL POOR FUCKIN Philly.  “Mya?” you query.  “What does this have to do with President Obama?  The Justice Department is ran by Attorney General Eric Holder,” you innocently state.  WELL “WHO THE HELL RUNS ERIC HOLDER?”  You know the answer to that.  He KNOWS first hand the challenges facing this city that date back to before his presidency, back to when them towers were still standing and the animals were contained.  (longing for those days again)  So why, WHY on earth would he send assistance to Philly and not Chicago, where babies can’t stand in front of their houses with their parents on a warm summer night…where citizens can’t pull out Apple products on public transportation……where policemen can’t park their cars or motorcycles (RIP Gentlemen) in front of their homes at the end of a long shift.   Huh, whats that you say, Snarky Mofo who is reading this enjoying the fact that I am criticizing the President?  Snarky Mofo is saying that Pennsylvania is a SWING state this upcoming November, while Chicago, and the state of Illinois is in the bag.  Sad to say, but our angel is in the middle of his descent.  That young idealist became one of the worst things on earth a young idealist can become….a politician.

I’m hoping that audacity he wrote about, will come soon.  Remember Mr. President, Sir…..charity starts at home.  And this hell hole, for better or worse, is your home and badly in need of some charity.