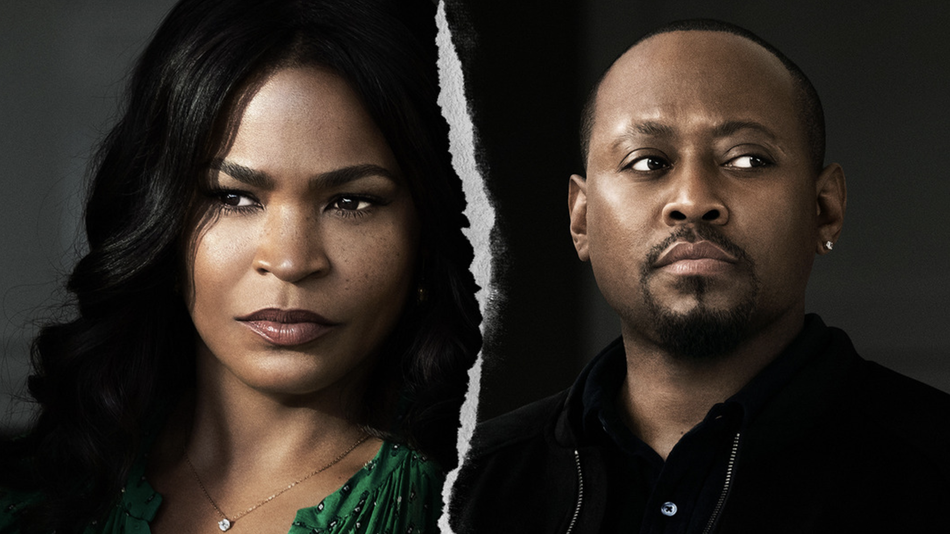 Its time for my second or third movie review, where I watch and recap so you don’t have to!

This edition of MYmovieAlogy is about Fatal Attraction or Fatal Love or Black Stars Doing Dumb Shit or whatever this latest Netflix offering is called. You know the one with Nia Long and Omar Epps, who must have some caucasian in his family, cuz he was looking real “whoo Chile, the ghetto” in this flick. He’s a couple of bad trips to the beach from looking like Trick Daddy, and those of you who don’t know me well will never guess how badly it hurt to type that last sentence. As a woman who once wrote Ricki Lake to try and meet Omar, I was not pleased with his visage in this movie. Anyway….here’s the only recap you need to read.

Que Michael Ealy, who is her former flame, co-worker, mailman, landlord, etc. He’s clearly crazy, but Gabs can’t see it yet. They meet or reunite “cute” and agree to have a friendly drink/dinner/tea/brunch.

So Sanaa, drunk offa them brunch mimosas, forgets briefly that she’s married to Taye Diggs, and engages in some sort o exchange of DNA with Shemar Moore, which floods his medulla oblongata with some sort of endorphins or dopamine or whatever you exercisers get and he says fuck her life, Im going for mine. I must have this woman who has re entered my life in the last 5 days.

Meghan Good does her damndest to hide this indiscretion from her husband and family, but Michael Jai White keeps on coming and coming after her and her loved ones….including a very specially guest starred…

BEYONCE! Yep…his crazy ass puts the moves on Beyonce (to get close to/enrage Tasha White), who goes for the mr nice guy crap Mekhi Phifer is offering, but she gets a little too close and before long, death becomes her. Its unclear how long it is before our black woman heroine du jour finds out her bestie is dead, cuz she has bigger fish to fry.

So, resolute more than ever to stand up to this bully, Robin Givens sets out to turn the tables on her stalker. He becomes her prey. Whether this happens before or after she tells her angry yet supportive husband, Lance Gross, well that depends on what movie you are watching.

She gets the evidence she needs and is headed to the police station, where Clifton Powell and Ernie Hudson are wearily taking her report. Cards are handed out. Eyes are rolled.

She goes home, to her loving family, Darren Henson and Zara Yahidi, where all the doors are unlocked and all the windows are open. She likely does something like tell them to run to the store for dinner while she takes a shower. Unbeknownst to her, THE TYLER PERRY is lurking in the shadows, awaiting her slippery body to murk, cuz if he can’t have her…altogether now…NO ONE WILL. They run all thru the house, just in time for her husband <insert black actors name> to come home and fall victim to the ineffective black man trope..he slips/trips/stumbles into unconsciousness, leaving our heroine to save herself and her family, with a kill shot, stab wound or cliff falling.

The <attractive black family> looks off into the sunset as they prepare to leave whatever circumstances brought this about.