Tony Mooch What They Call Him 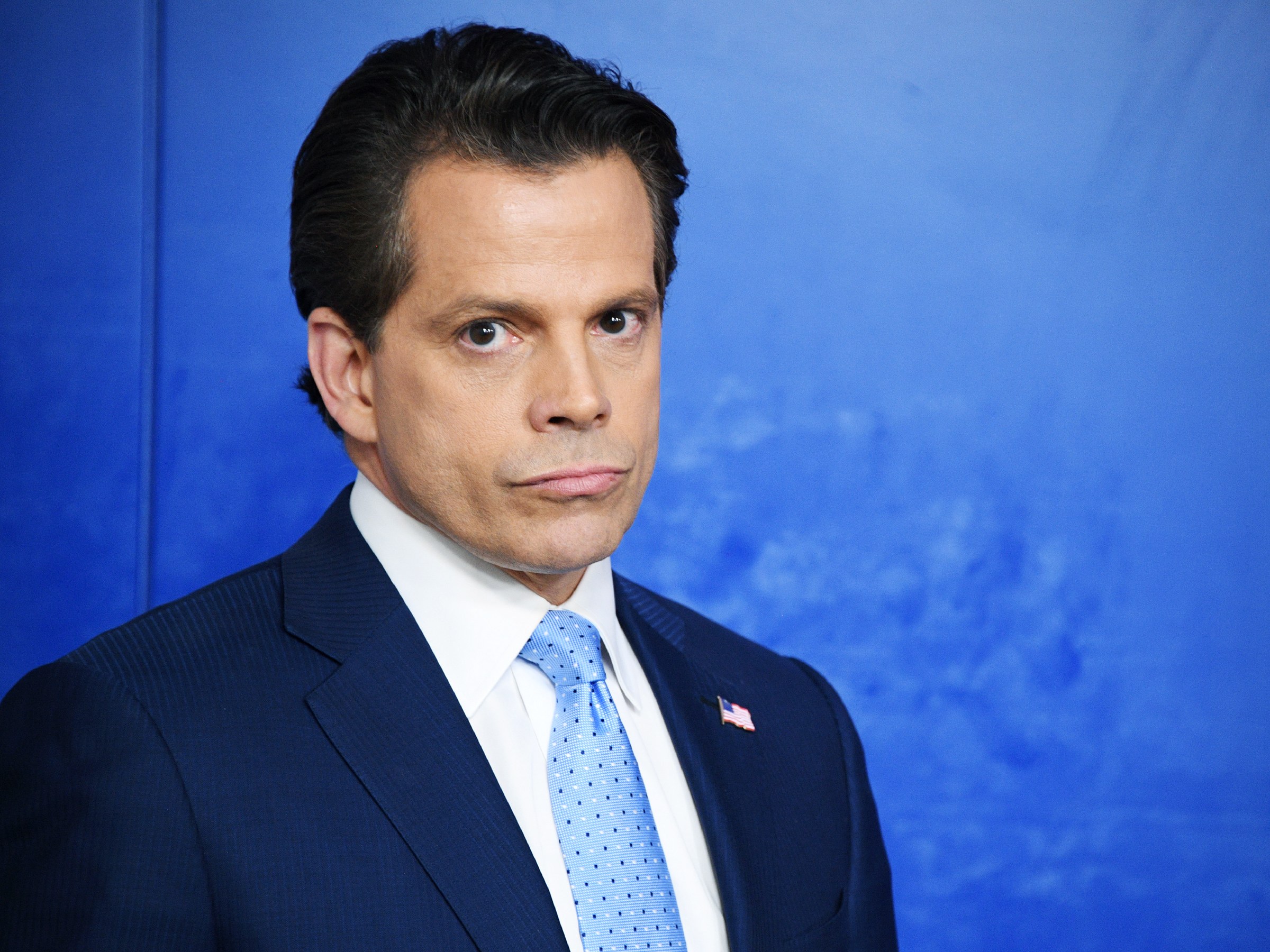 I’d like to say that things have officially gotten outta hand, but that happened last November.  Since then, the shitshow on Pennsylvania Avenue never ceases to amaze and disappoint.  That basket of deplorables has given us – in the media, purveyors of pop culture and political enthusiasts – so many gifts.  So many.

Pre-and-post surgery KellyAnne with her alternative facts and flash cards; 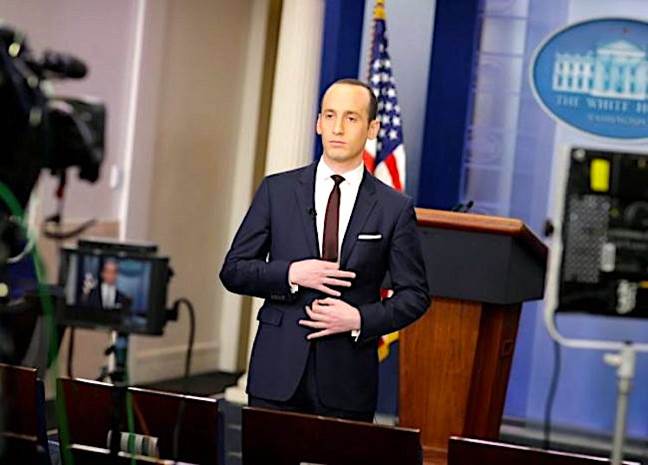 That weird looking dude that did the Sunday shows and demanded bended-knee allegiance to the president while flashing white power signs; 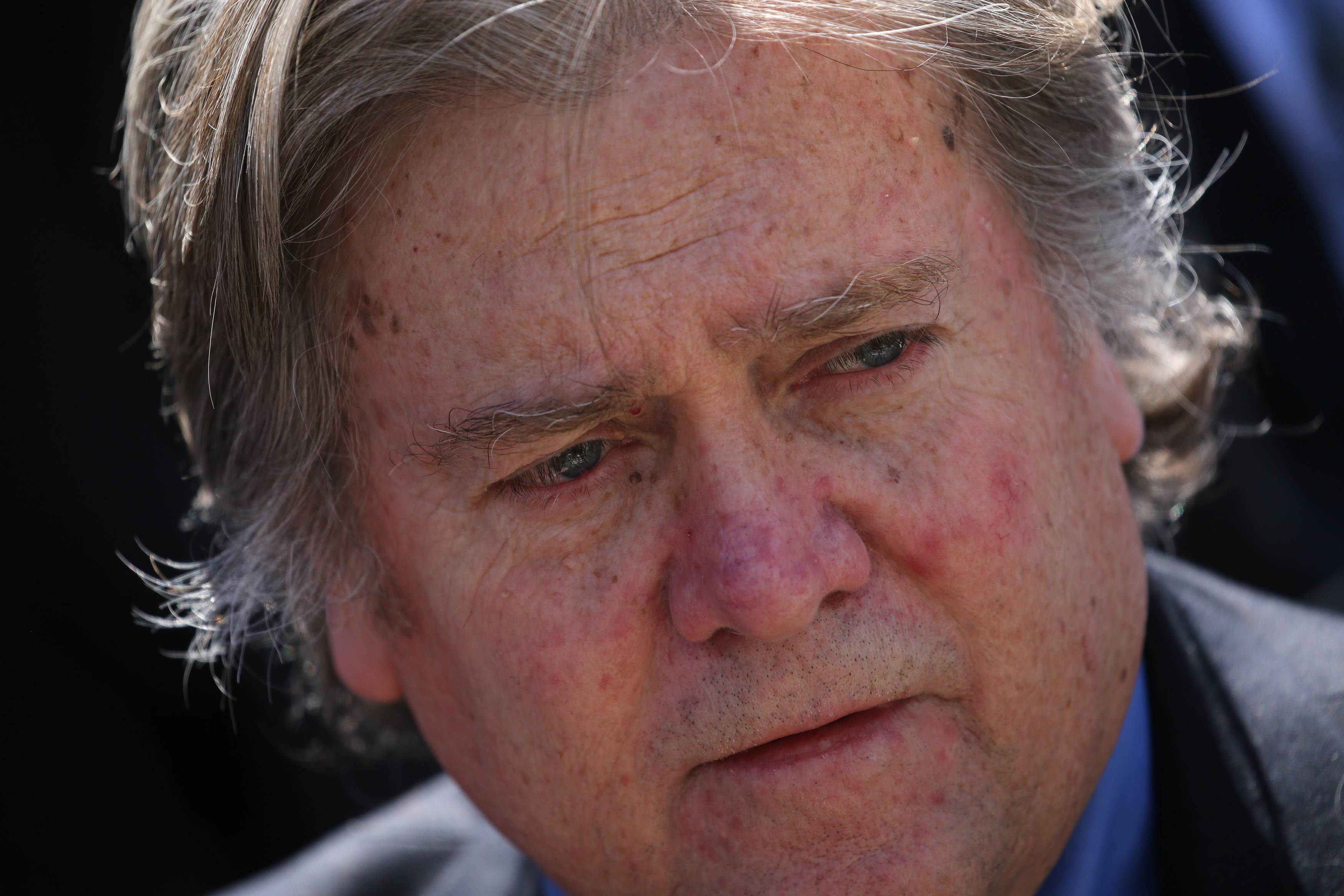 This stunning looker, who has conveyed to the American public that his sole mission is to “break the state,” yet still enjoys a perch in the White House; 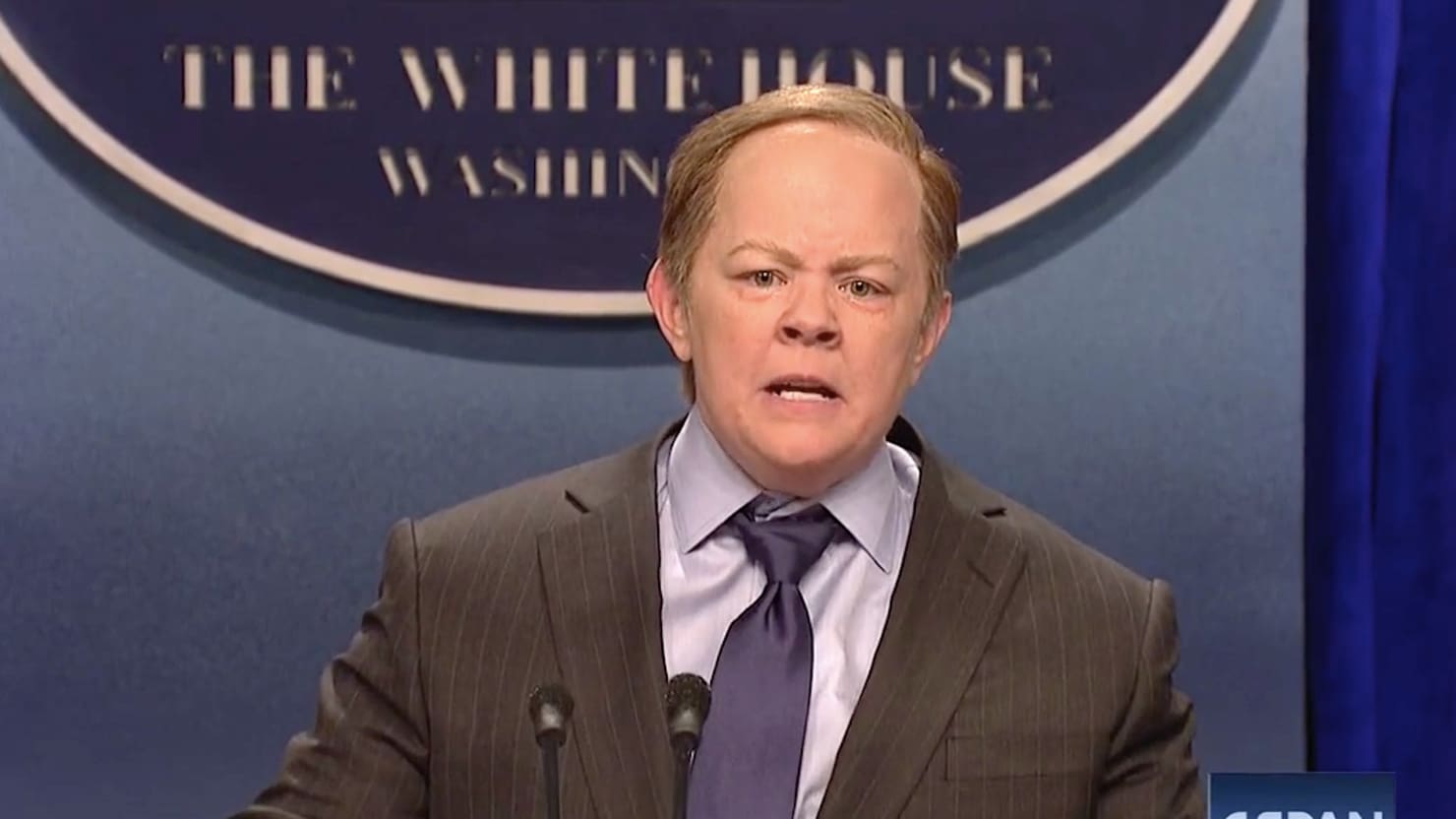 The undisputed love of my life; 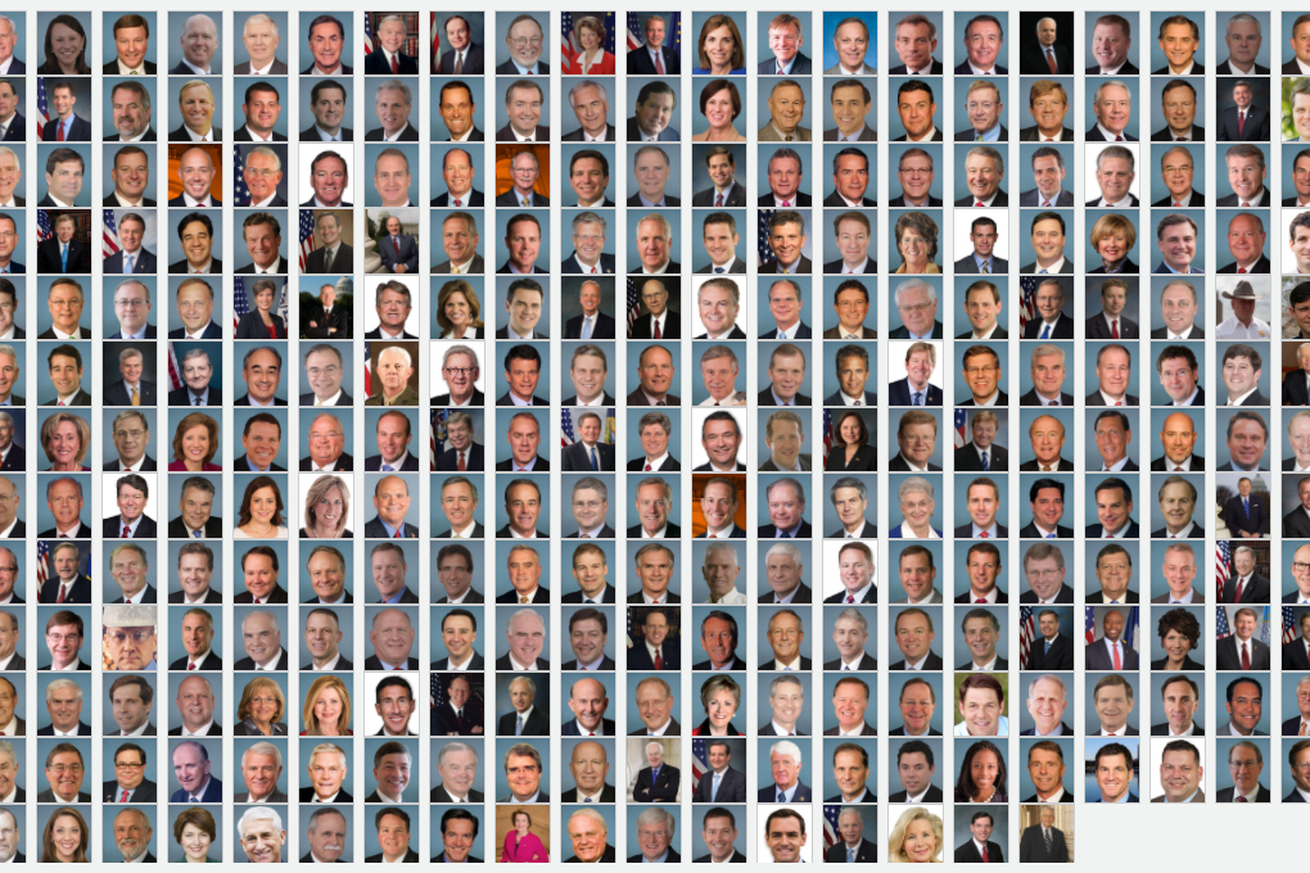 And this bunch of treasonous assholes.

Not content to rest on his laurels, this most generous and winningest president of theirs has given us yet another gift.  A man that is too stupid to know that you can’t ever really erase tweets. A man that is too arrogant to know that he cannot take on Chris Cuomo.  A man too ignorant to know one of the basic rules of journalism, unless you say it’s off the record, it’s on the record –  a man named Anthony Scaramucci, new White House Communications Director.  Tony Mooch what they call him.

This man sat down with New Yorker Reporter Ryan Lizza and gave statements  the likes of which we aint heard since the Puff/Suge Source Awards.  He ripped everyone he could think of ripping, except his boss. He was on one, yall, and the source of his anger seemed to be the incessant leaks coming out of the White House.  Pissed that folks can’t even sit down to dinner without it appearing in the media before the digestifs are served.

Highlights, sans my commentary, for your reading pleasure…..

About the source of the dinner leak:

“I ask these guys not to leak anything and they can’t help themselves,” he said. “You’re an American citizen, this is a major catastrophe for the American country. So I’m asking you as an American patriot to give me a sense of who leaked it.”

About what he would do if Ryan did not reveal the source of the dinner leak.

“Is it an assistant to the President?” he asked. I again told him I couldn’t say. “O.K., I’m going to fire every one of them, and then you haven’t protected anybody, so the entire place will be fired over the next two weeks.”

“Reince is a fucking paranoid schizophrenic, a paranoiac.”

About himself in third person:

“The swamp will not defeat him.”

“O.K., the Mooch showed up a week ago,” he said. “This is going to get cleaned up very shortly, O.K.? Because I nailed these guys. I’ve got digital fingerprints on everything they’ve done through the F.B.I. and the fucking Department of Justice.”

About him accusing Reince of leaking, which he said he didn’t do after the fact – that his words were misinterpreted, but it is revealed here that, well just read it.

“Yeah, let me go, though, because I’ve gotta start tweeting some shit to make this guy crazy.”

About why he should enjoy our trust:

“Let me tell you something about myself,” he said. “I am a straight shooter.”

Y’all.  I will miss Spicy and Melissa McCarthy like I miss Amy and Big (almost), but if this is what I have to look forward to in the way of reality and satire, I’m good.