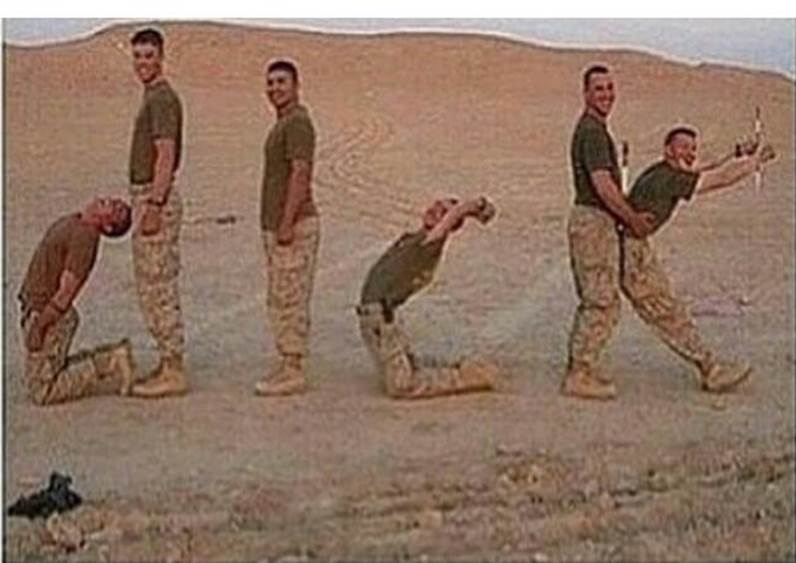 On Saturday, I found myself sitting in an impossibly large home, artfully decorated, adulting and celebrating the birth of an impossibly large personality in an artfully decorated Asian outfit.  While sipping something I can’t pronounce out of a glass I likely could NOT afford, my phone buzzed.  It was from LongTimeMaleFriend™.  I smiled.  This my boy y’all.  We only see each other a couple times a year, but it’s always a good time when we do.  Nothing physical – nothing has ever been physical between us – just a good solid friend. So imagine my surprise when I open the text and see:

“I just realized, I forgot to send you a Christmas card lol.”

I open the attachment and see:

I looked at that pic with such a mix of bewilderment and disappointment.  A flurry of questions.  Did he mean to send this to me?  Why would he send this to me?  Shouldn’t he be sending this to his girl?  Shouldn’t he not be sending this to anyone since everyone knows he has a girl? What does he expect my response to be?  Doesn’t he know I’m the WRONG one to do this to?  Why would he mortgage our friendship over some fuckshit like this?

The utter disgust (ouch) I felt upon seeing this picture must have registered across my face cuz my girl gave me the what’s wrong face.  I showed her my phone, and she gave me a knowing sad headnod.  The party grew to a feverish pitch….as did my indignation.

Because women are socialized the way that we are; we sometimes inexplicably sympathize or empathize with our oppressors/abusers.  My bad attitude and biting wit notwithstanding, I guess that meek girl still resides somewhere deep inside, unearthed at times when she is most definitely NOT welcomed.  I text messaged him the next morning and let him off the hook.   Blah blah, you musta been drunk, blah blah, don’t do this again, blah blah we better than this.  His response to my forgiving nature?

Your (sic) right…drunk, lonely and tired.

I’m sorry, but WHERE’s THE FUCKING SORRY?  THE SINCERE FUCKING APOLOGY? THE NOW SOBER MEA CULPA?  Not coming?  Fine. This open letter and scathing phone call I will make later today will have to suffice.

Did I spell your name correctly? I hope so.  I don’t type it that often, cuz I’m generally a well received and respected person.  This means I don’t often have to address an issue such as this.  I digress….I’m not sure what you were thinking as you decided to not only take, but SEND that picture to me and to be quite honest, I really don’t give a fuck.  This is about me……and every other woman who gets assaulted in this way.  I know you have a dick, I saw it in the picture you sent to my phone – so I’m pretty sure you don’t know what it feels like to be a woman and have a nigga’s manhood impressed upon you figuratively and literally your entire life.  When I opened that pic, I was immediately transported to being catcalled by grown ass men as pre-teen Mya and her friends made their way home from their latest excursion to procure the finest penny candy one can buy from the store on Halsted.  Or that time I was 14, a freshie on the way to high school, and had a grown assed man expose himself to me and everyone else on the CTA.  Or that time a male co-worker invited me to lunch, then drove me down to Lower Wacker and told me how badly he needed me to touch it.  Or maybe it made me recall the time my friend showed up on my doorstep, at the tender age of 12, not quite sure why her panties were ripped when she woke up from a party where a lecherous older brother presided over a sleepover.  Or the time my other friend told me how her mom’s boyfriend used to slip into bed with her at night sometimes just to hold her.  I can almost see your thoughts as you read this.  Thinking I’m being dramatic – comparing your simple picture to rape and molestation.  But again,  I don’t give a FUCK what you think.  Just like you didn’t give a fuck about where I may have been when I got that message.  Just like you didn’t give a fuck about the fact that I felt safe opening it as I would never in a million years think you would send me something like that. Just like you didn’t give a fuck whether the man I’m seeing and trying to establish something with may have seen it and doubted the sincerity of my efforts.  Just like you didn’t give a fuck whether this would have totally torpedoed my evening.

Maybe it wasn’t that you didn’t give a fuck, maybe you are just what I like to call my best male friends often – ” a dumb ass man”, just a clueless fucking man.  That’s the side I wanna err on, because I believe truly in my heart that you are better than this.  You have always been better than this…a consummate gentleman. Always respectful.  Always kind.  Always generous.  So much in fact, that this recent action  confused me so much that I made this alright for you.  I made excuses and conjured reasons why you may have done this, but it’s not alright.  Don’t do this again….to anyone other than a woman with whom you are in a sexual relationship.  There is not a woman – that I know of – and I know plenty, who has ever expressed to me that she enjoyed an unsoliticited dickpic – NOT ONE.

And to my fellas, whose heart rates are returning to normal, RELIEVED at the fact that you aren’t the subject of this post, move with caution. Mr. Dickpic-cer, aint the only one, I’m not the only victim – we are both just the latest….and hopefully the last.